This week, two schools battled it out for the top spot! Surpassing Jubilee State School in the final hours of their fundraiser, Blue Haven Public School soared to the top of the leader board, selling an awesome 3,133 tubs of Billy G’s Gourmet Cookie Dough! That’s more than 125,000 cookies distributed to families in their local community. Way to go! Australian Fundraising’s first school rivalry of the year! With $1,000 up for the grabs to the school ends the year on top of our national Cookie Dough leaderboard, the stakes are great and excitement is even greater. When the fundraiser closed at midnight, Jubilee State School officially took their place in top spot above Windaroo State School, finishing their fundraiser on a huge total of 2,862 tubs – and banking a profit of $10,017 for their school!

Fast forward only 6 days, and the Australian Fundraising office is again abuzz with an announcement from Kylie. With even more excitement in her voice, she proclaims, “Blue Haven only need 37 more to pass Jubilee State School!”

“Or, if they sell 175, they will be the first school to EVER pass 3,000 tubs!” Overwhelmed by the absolute generosity of the local community, the team at Australian Fundraising cannot help but champion the awesome fundraising result of Windaroo, Jubilee AND Blue Haven.

Their awesome effort made them:

Blue Haven Public School banked a remarkable $10,966 for their school.

With two school terms left – the top spot is still in contention! With all of Australian Fundraising’s Top 10 highest fundraising schools already having sold more than 1,500 tubs of Billy G’s Gourmet Cookie Dough, we could have another rivalry on the way before we know it. “Promotion is key,” encourages Ashlee. “The Cookie Dough fundraiser runs itself, so getting everyone involved is the secret to success!”

Do you think your school or group can do it?

Do you want to take home a $1,000 Coles Myer gift card for your school or group? Take on Blue Haven State School and sell more than 3,133 tubs of dough-licious Billy G’s Gourmet Cookie Dough! Enquire below or book today to get started! 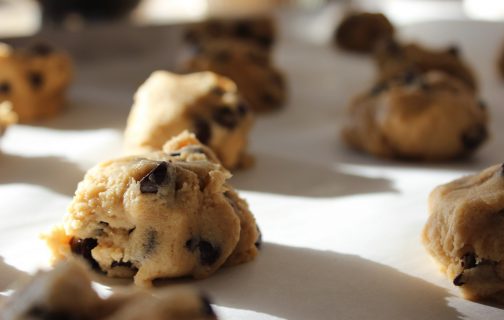 Make Profit with Cookie Dough!
October 29, 2020
Fundraising can be tricky for small schools or groups. You may feel like you can’t hit big dollars w...
> Read More 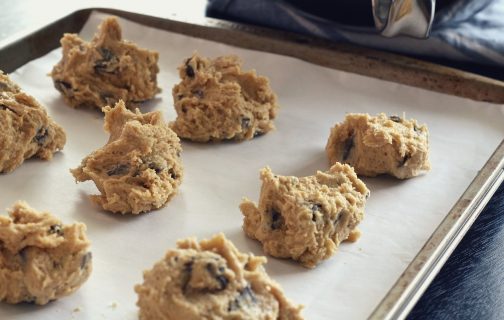 Cookie Dough Fundraiser 101
October 29, 2020
There are too many fundraising ideas out there, but cookie dough fundraiser is the most popular. How...
> Read More 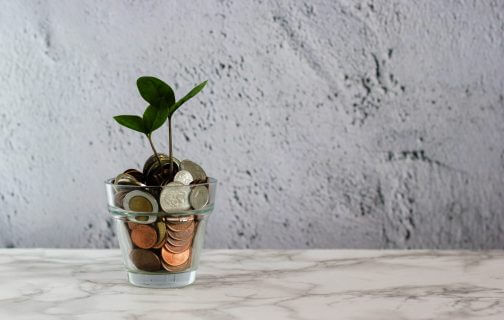 10 Ways to Boost Fundraising Sales
December 5, 2020
If you have decided to fundraise through product sales, you may be finding it difficult to raise lot...
> Read More 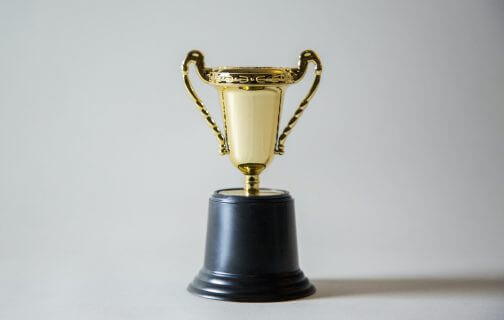 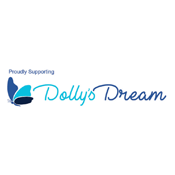 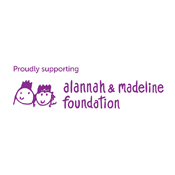 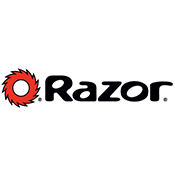 Ready to Book Your Fundraiser?

Are you ready to make the better choice for fundraising? From big profits to incredible one-on-one support, you will receive everything you need to succeed when you choose Australian Fundraising. Request a free information kit or get started today!

Australian School and Club Fundraising Specialists are the most successful fundraising ideas company providing highly profitable fundraisers for schools, clubs, child care centres and community groups. Call us today to see how we can inspire your community, generate money with an easy to organise and simple to run fundraiser!

Sign up to our e-newsletters and stay up to date with what’s happening, what’s new and promotions in fundraising. 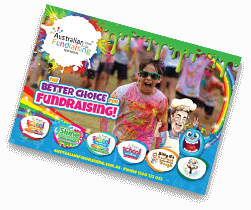